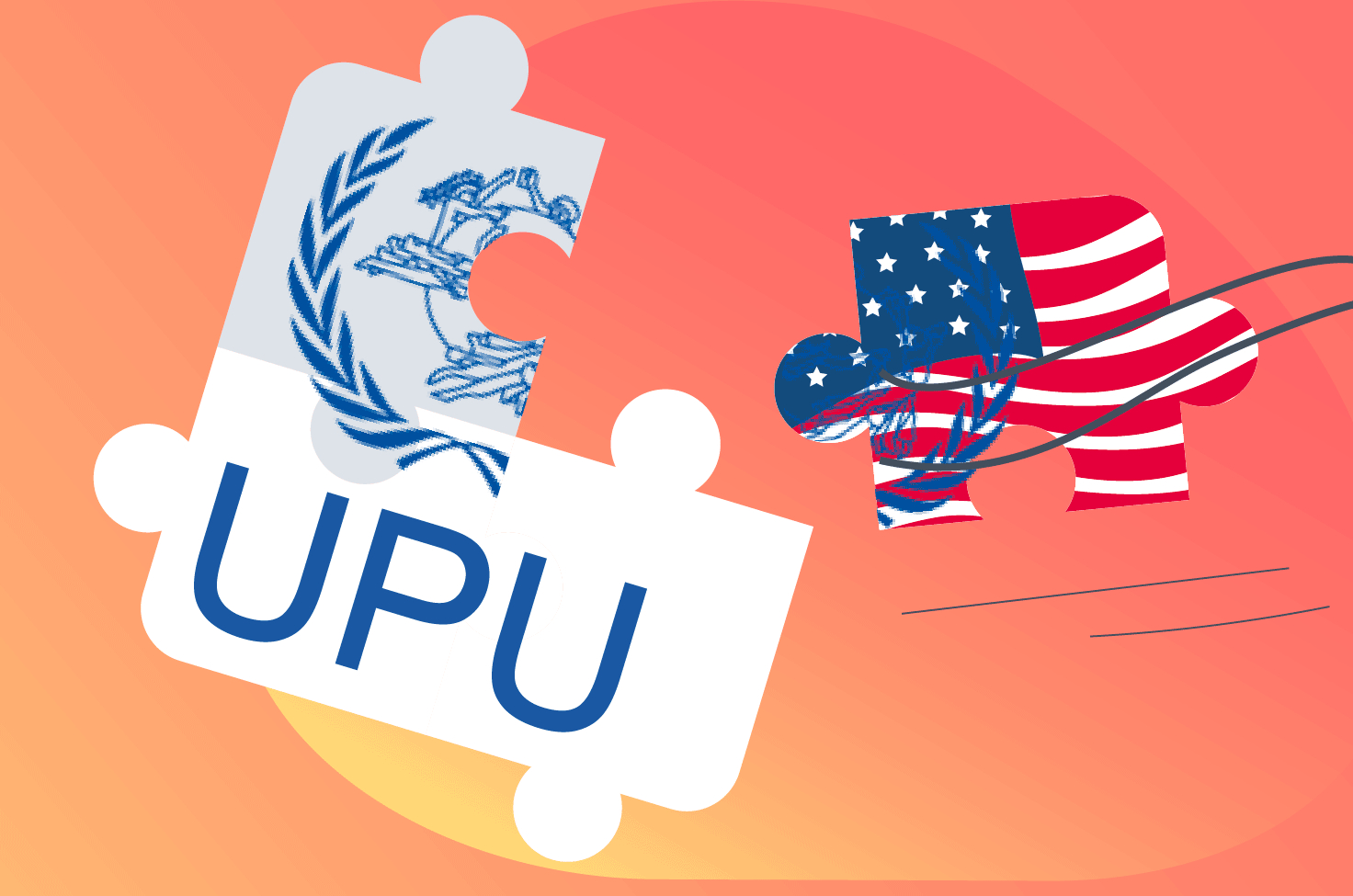 During the 3rd Extraordinary Congress of the Universal Postal Union (UPU) held at Geneva, Switzerland in September 2019, 192 member countries reached an agreement where all members will now have a chance to self-declare rates for parcels and mail items crossing their borders. With the United States being the first country to implement this change, please expect a new set of rates to be introduced by the United States Postal Service (USPS), effective 29th June 2020. Given the inevitability of the fee revisions, Flickpost would like to announce a revised rate card for our Economy, Standard and Priority services. This will only affect shipments to the United States (excluding the rest of the World).

WHAT IS UPU AND TERMINAL DUES?

As a specialized agency within the United Nations, the UPU is one of the world’s oldest international organizations comprising of 192 members. It is the governing body of the rules and rates for cross-border postal services. Once every 4 years, the UPU sets “terminal dues”, i.e. fees which countries pay each other for the international delivery of documents and parcels. The objective of the terminal dues system was to provide compensation for the delivery of inbound international mail, in conjunction with supporting a single global postal network. Consequently, this benefits developing nations because the system funds improvements to the postal infrastructures of those countries.

For example, say you ship something from Singapore to United States through the postal network. You pay shipping fees to SingPost and drop off your parcel at the local post office. The package gets on a plane to the US, and upon arrival, USPS will deliver the package to the recipient. However, USPS does not receive any of the shipping fees which you paid to SingPost. This is where the terminal dues system kicks in. Singapore will pay their dues to the US to cover the cost of last mile delivery.

WHY IS US WITHDRAWING FROM UPU?

On August 23 2018, The Trump Administration threatened a withdrawal from the UPU, claiming that its existing international postal practices do not align with the United States economic and national security interests. The presidential memorandum issued by President Donald Trump raised two concerns. The first being the unfair nature of the terminal dues system, which provides massive discounts for businesses in China and other countries for shipping goods into the United States. According to this memorandum, the current terminal dues system “distorts the flow of small packages around the world by incentivising the shipping of goods from foreign countries that benefit from artificially low reimbursement rates”. In Trump’s perspective, the US has been footing the postal bill for the rest of the world, particularly China who has been taking advantage of low shipping rates into the US. The stems from a 1969 agreement where industrialized or developed nations will charge developing nations lower postal rates to deliver documents and small parcels under 2 kg, with the aim of stimulating economic growth in those emerging markets. 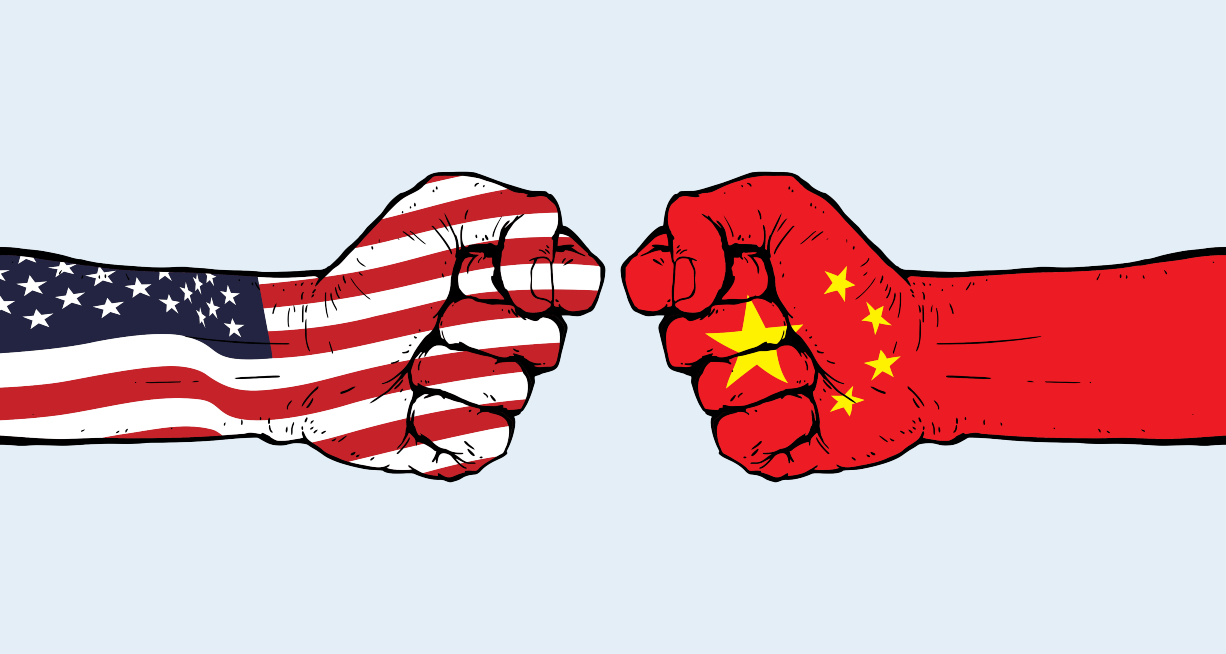 Thanks to this system, China has been enjoying heavily subsidized rates, because UPU still classifies China as a developing nation, even though China’s economy as we know today has grown tremendously, compared to much smaller and less-developed economies. Essentially, Trump’s main complaint is that China has an unfair advantage in cross-border shipping. With the boom in eCommerce, US has been importing more goods through the mail. In 2015, USPS declared a net deficit for the first time ever on international mail. And in 2017, these deficits rose to $80 million. Without reforms to the current system which creates winners and losers, it is cheaper to send a parcel from China to US than it is to ship a parcel domestically within the United States. Hence it is in the interest of the US to “promote and encourage the development of an efficient and competitive global system that provides for fair and nondiscriminatory postal rates”.

Secondly, the Trump Administration raised concerns over the lack of advance electronic customs data by foreign postal operators. Based on Trump’s memorandum, “foreign postal operators do not uniformly furnish advance electronic customs data that are needed to enhance targeting and risk management for national security and to facilitate importation and customs clearance”.

The Trump Administration announced that it would exit the group if UPU did not agree to reform current rates and grant US the ability to set its own terminal dues. If a deal can’t be reached and US withdraws, this could potentially lead to an international postal crisis due to mail disruption and price changes. 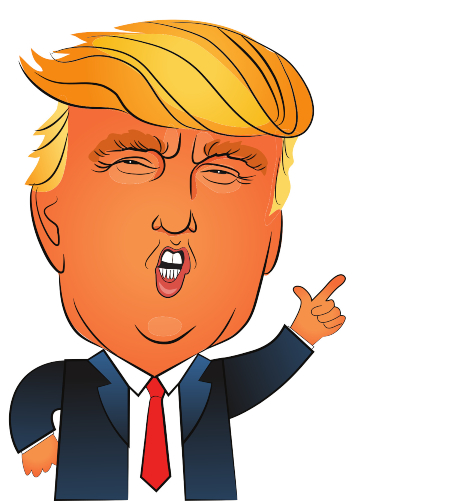 The good news – Ultimately, UPU agreed to compromise and grant US the ability to set its own inbound postage rates, while the US continues to be part of the postal union.

WHAT IT MEANS TO YOU

Since USPS is revising their rates, shippers will see a rise in shipping costs to the US via the postal network. When US declares their rate, the exporting country will have to factor in that cost. This means that the cost is transferred to the sender, who will then pass on the price increase to the end-consumer overseas.

Put it simply, if you sell to the US, you might want to adjust your shipping fees.

WHAT FLICKPOST CAN DO FOR YOU

It is business as usual for us. Flickpost will be introducing new products and services soon to cater to your shipping needs. Rest assured, we are here to support your business.

So stay tuned for updates!

For further clarity or assistance, feel free to call our hotline at 1800-817-278 or email us at hello@flickpost.co

As always, we value your partnership and business and we look forward to serve you better.